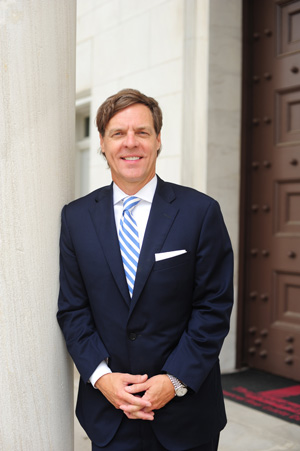 Just days ago, if I asked you who Malcolm Butler was, chances are, you wouldn’t have been able to give me an answer. Now permanently etched in Super Bowl lore, former Popeye’s employee Malcolm Butler’s story is one for the ages. 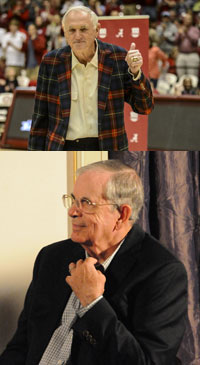 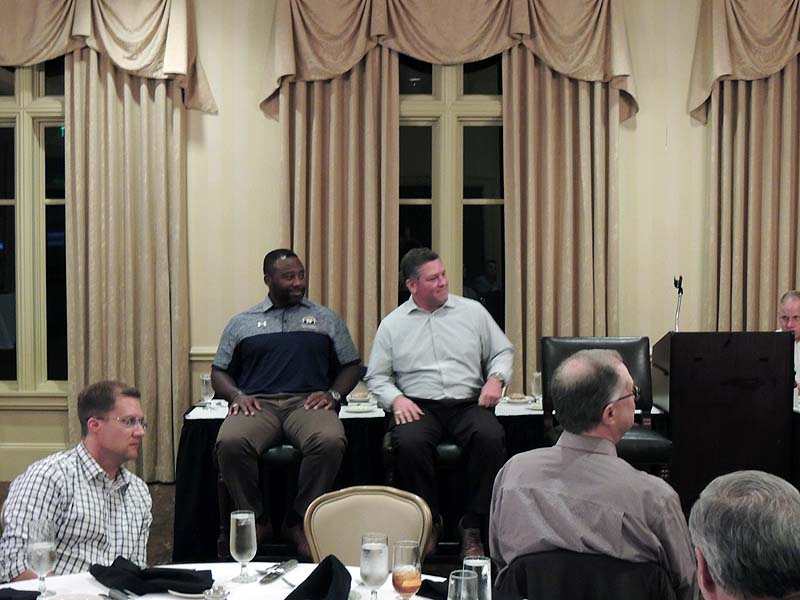 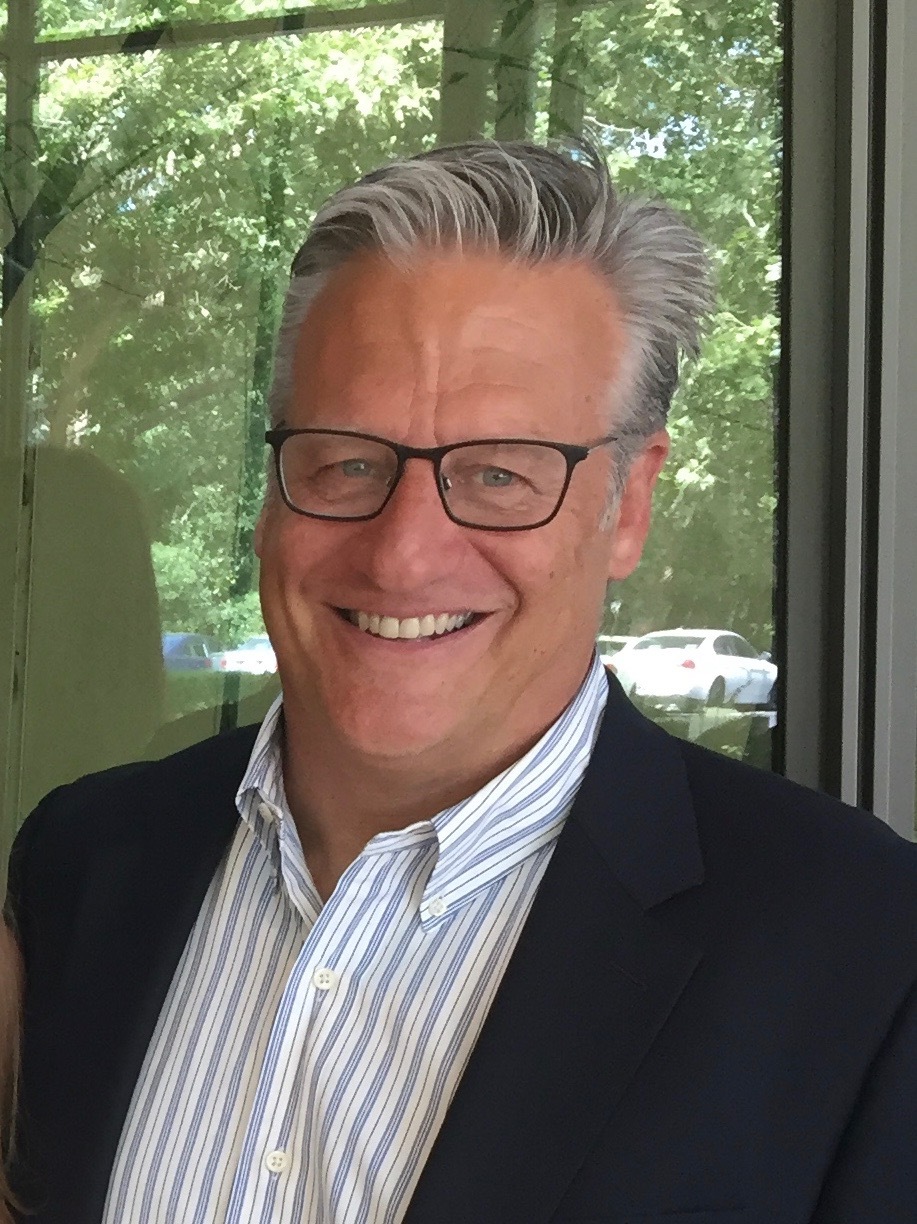 Forde began his career in 1987 working as a journalist for The Courier-Journal, where his writing won numerous awards.  He initially worked there as a beat reporter and then spent 12 years writing a column. 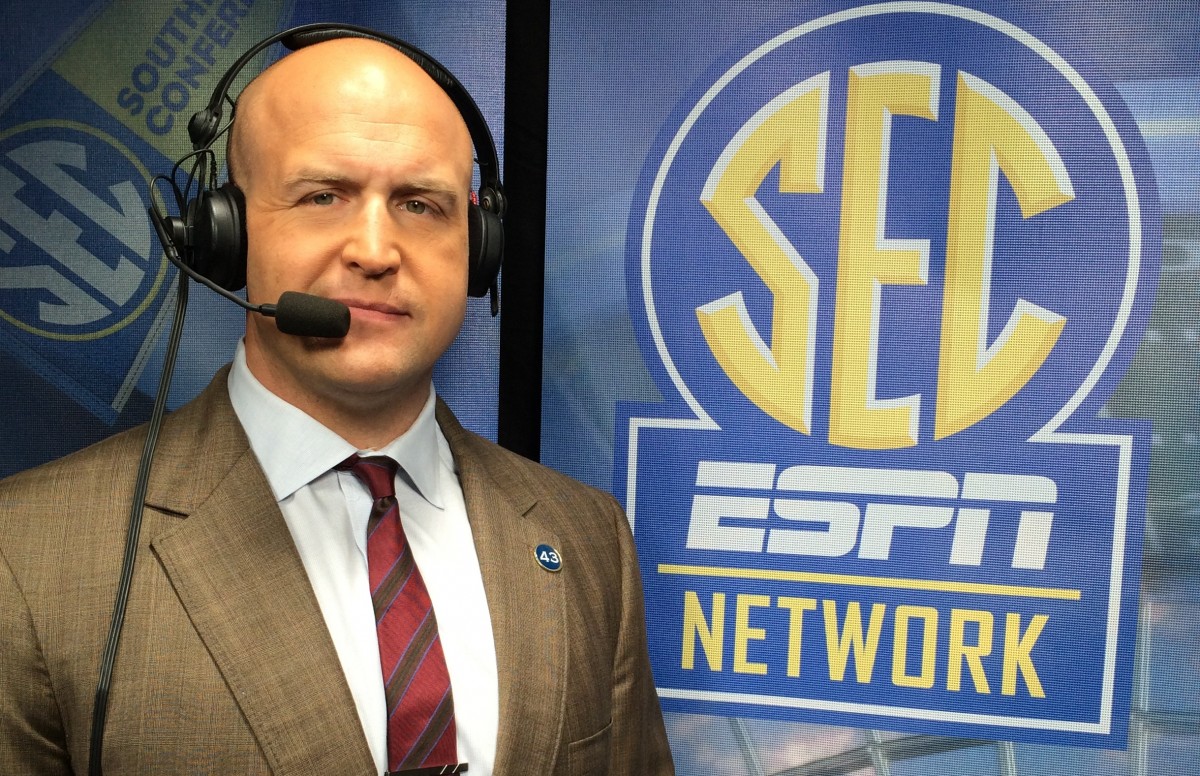 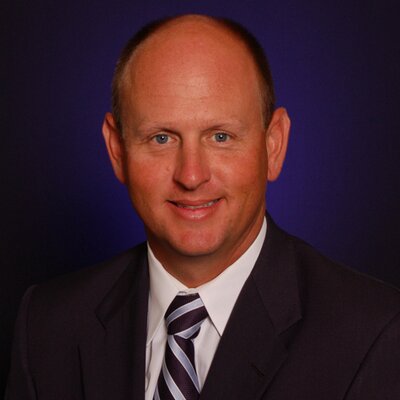 Now entering his third season at Samford, Hatcher boasts a career record of 134-67 in 17 years as a college head coach, having previously coached at Murray State, Georgia Southern and Valdosta State.

Last season, Hatcher led the team to a 7-5 record and a spot in the NCAA Division I-FCS Playoffs. The 7-5 record marked the program’s sixth-straight winning season, the longest streak in program history. 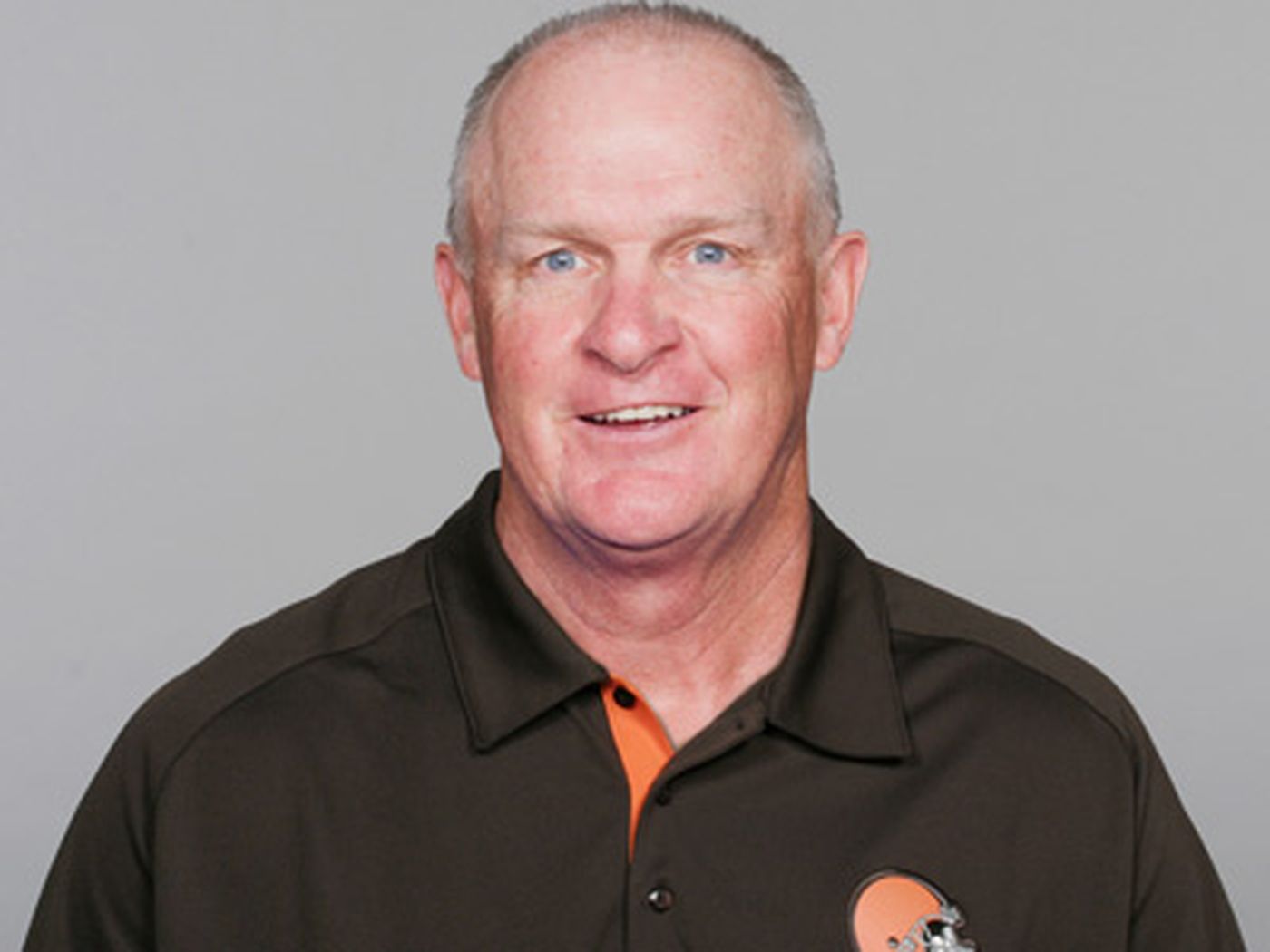 Chuck Driesbach enters his first year as an NFL coach after 36 years in the college ranks including five (2007-11) as Assistant Head Coach and Defensive Coordinator at Rice University.  He is entering his 37th year of coaching, including 20 years as a defensive coordinator. 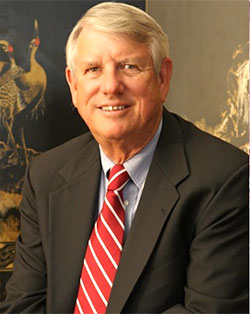 Kirk McNair is the editor and owner of Bama Magazine and BamaMag.com, which he founded in 1979 after serving as sports information director at the University of Alabama. He has won national awards for sportswriting and is the former president of the National Collegiate Sportswriters Association and of the Alabama Sportswriters Association. He is the coauthor of Always a Crimson Tide, Gamechangers, and What It Means to Be Crimson Tide.
Click Here to Read More. 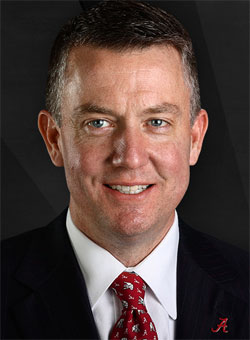 Byrne officially began his tenure as Director of Athletics on March 1, the same day that Battle transitioned to a new role as Special Assistant to the President.

Byrne's role at Alabama will mark his third venture as lead of a major collegiate athletics program. He has been Vice President for Athletics at the University of Arizona since March of 2010, and was Director of Athletics at Mississippi State University from 2008-10. Byrne has more than 20 years of experience as an athletics administrator in a career hallmarked by consistent success in fundraising, competitive success, and a strong emphasis in academic excellence.

Throughout an administrative career that has already spanned two decades, Byrne has been consistently more impactful and successful with each step up the administrative ladder. As a fundraiser, he has been directly involved in raising over $200 million in gifts during his career. As a leader of competitive athletics programs, he has fostered major improvements across the spectrum of sports at both programs he has led. As a proponent of developing student-athletes into productive people after college, Byrne has led programs that have attained academic success at a level not attained prior to his tenure.

Byrne has deep experience working in the Southeastern Conference (SEC), having spent three years (2002-05) at the University of Kentucky as Associate Athletics Director for Development and Fundraising before a four-year stint at Mississippi State (2006-10). From 2006-08, Byrne served as Associate Athletics Director for External Affairs at Mississippi State before becoming MSU's Director of Athletics, a role he filled from 2008-10 before taking the job at Arizona.

Under Byrne's leadership, Arizona Athletics underwent more than $100 million in construction and renovation of athletics facilities. That work was highlighted by the $72 million Lowell-Stevens Football Facility, the addition of two video boards in Arizona Stadium, and a new scoreboard in the McKale Center. Additionally, Byrne oversaw a $30 million renovation of the McKale Center, a project that included upgraded seating, handrails, enhanced lighting and a new playing floor.

From 2008-10, Byrne was Director of Athletics at Mississippi State University, where he was the youngest athletic director in the Southeastern Conference and the youngest to lead an athletic program at the NCAA Division I-A level. As Director of Athletics, Byrne oversaw the hiring of head football coach Dan Mullen and former head baseball coach and current Director of Athletics John Cohen. As the son of veteran athletics administrator Bill Byrne, one of the nation's most prominent college sports administrators with over 30 years of experience as an Athletics Director, Greg Byrne has been around the business of running successful athletic programs for most of his life.

A native of Pocatello, Idaho, Byrne earned his bachelor's degree in 1994 and his master's degree from Mississippi State in 2009. Byrne is married to the former Regina Misa of Junction City, Ore., and the couple has two sons, Nick and Davis.